What Are 3 Examples of an Investment?

An investment is the allocation of money or capital to a particular asset or venture with the expectation of generating a profit or income. There are many different types of investments, each with unique risks and rewards. In this article, we will highlight three examples of investments. 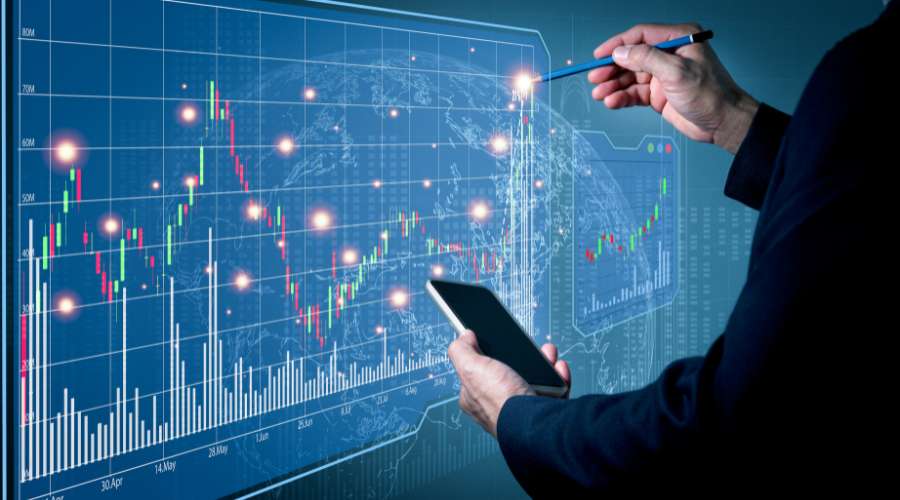 A stock is a type of investment representing ownership in a publicly-traded company. When you buy a stock, you essentially buy a small piece of the company and become a shareholder. As the company grows and becomes more profitable, the value of your stock is likely to increase, resulting in a profit for you. There are several types of stocks that an individual can invest in, including common stock and preferred stock.

Common stock is the most widely known type of stock and is the type that most people think of when they think of stocks. When you own common stock, you can vote at shareholder meetings and receive dividends, which are payments made to shareholders out of the company’s profits. The common stock also carries the most risk, as the value of the stock can fluctuate greatly based on the company’s performance.

When considering investing in stocks, it is important to do thorough research on the company and its financial performance to determine the potential risks and rewards of the investment. Diversifying your portfolio by investing in various stocks rather than putting all your money into a single stock is also a good idea. This can help mitigate the risk of losing your investment if the stock does not perform as expected.

A bond is a type of debt security that represents a loan made by an investor to a borrower, typically a corporation or government. The borrower agrees to pay back the loan, plus interest, at a later date. When you invest in a bond, you essentially lend money to the borrower in exchange for interest payments and the return of principal at the bond’s maturity date.

There are several types of bonds, including corporate bonds, municipal bonds, and government bonds. Companies issue corporate bonds to raise capital for business operations or expansion. Cities and counties issue municipal bonds, and other local governments fund projects such as schools, highways, and hospitals. Government bonds, also known as Treasury bonds, are issued by the federal government to finance various projects and operations.

One of the main benefits of investing in bonds is the relatively low risk compared to other types of investments, such as stocks. This is because the borrower is typically required to make regular interest payments to bondholders, and the borrower’s assets back the loan. However, it is important to note that bonds are subject to interest rate risk, which means that the value of the bond can fluctuate based on changes in interest rates.

When considering investing in bonds, it is important to carefully research the borrower’s creditworthiness and the bond’s terms, including the maturity date, interest rate, and any fees or charges. It is also a good idea to diversify your bond portfolio by investing in various bonds with different maturities and credit ratings to minimize risk. 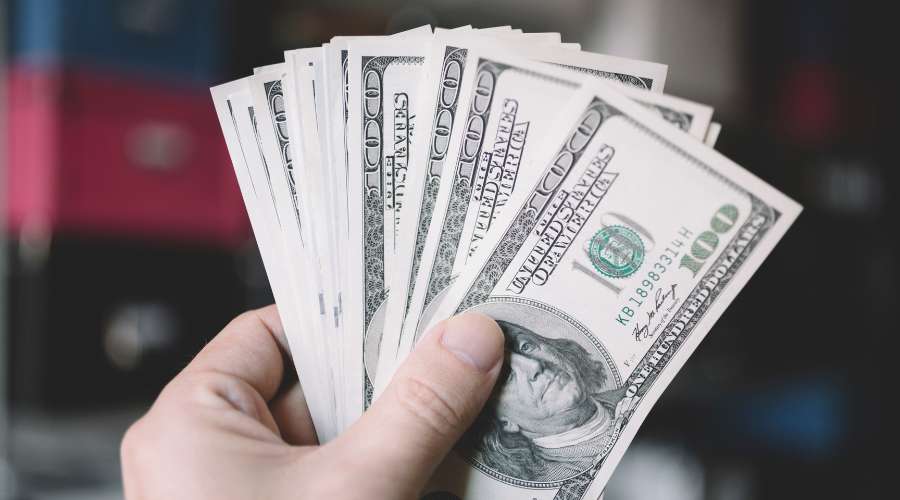 Money market funds are mutual funds that invest in short-term debt securities, such as Treasury bills and commercial paper. These funds aim to provide investors with a high level of liquidity and a stable, low-risk return on their investment. Money market funds are considered a type of cash equivalent because they can be easily converted into cash and have very low levels of risk.

Treasury bills, also known as T-bills, are short-term debt securities issued by the U.S. government. They have maturities of one year or less and are considered a very safe investment, as the full faith and credit of the U.S. government backs them. T-bills are often used as a cash management tool by investors looking for a low-risk place to park their cash for a short period.

Commercial paper is a type of short-term debt that companies issue to raise capital for business operations or expansion. It is typically issued with maturities of less than 270 days and is considered a low-risk investment, as financially stable companies typically issue it.

Cash equivalents are a good option for investors looking for a low-risk place to store their money in the short term. However, they tend to have lower returns than other types of investments, such as stocks or bonds, and may not be suitable for those looking to generate higher income levels or grow their wealth over the long term.